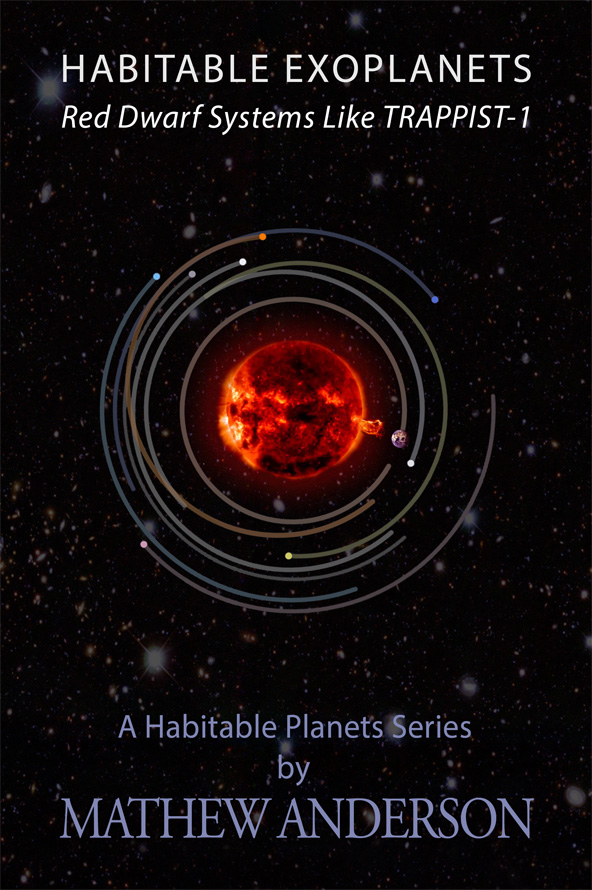 "Red Dwarf exoplanets far outnumber other star system planets, so there just has to be life on at least some of these worlds!" - David Zhong

There are hundred of billions of stars in our galaxy, and the majority are tiny Red Dwarfs, much smaller and cooler than our Sun. What are the chances that life exist around these mysterious and violent stars? Find out in April 2018!

Available in eBook & Paperback and Hardcover

Our Cosmic Story – The Opening of Chapter 9, Is Anybody Out There?

Published by Administrator on May 22, 2016 Respond Permalink

The last chapter’s opening has been written! Hope you find it intriguing. I want you to buy the book after-all :). Thank you for reading:

“Despite all that we have come to know about the universe, there is still so much left to understand about the probability of life elsewhere. There are many unknowns yet to explore, and surely just as many that we can’t even imagine, but we can start with what we know about Earth and the solar system to hypothesize. The gaps in our knowledge are being filled in with new data all the time, but scientists admit that there is a lot of uncertainty about what we might find.

The solar systems we have discovered so far with the Kepler Space Telescope indicate that our own solar system is not the normal configuration of planets and other bodies one would expect. In fact, we have thus far detected no two similar solar systems. The galaxy contains a virtual zoo of various sizes, orbits, and compositions of solar systems. Some have massive Jupiter-sized planets hugging their parent stars, while many have a super-Earth. Others have no asteroid belt at all, and at least one solar system we know of has a massive asteroid belt many times greater than our own. There are even solar systems with four or more orbiting planets that could fit within the orbit of Mercury!

Partly because solar systems are so diverse and not of the expected norm, detecting life on these other worlds is one of the most challenging things humans have ever set out to accomplish. Excitingly, we are just now developing the technology to detect the gases in the atmospheres of worlds outside our solar system, which will tell us a lot about any life there. Certain gases like oxygen and methane, especially in combination, can indicate the presence of life. Future generations of telescopes will greatly improve our ability to make more detailed observations.

Detecting life’s signatures on these worlds may be as far as our technology will ever be able to provide. Because of the vast distances involved, we may never know how alien life differs from that on Earth. They may have four arms, multiple brains, or a host of unique senses that don’t even exist on our planet. Life must conform to the laws of physics and chemistry regardless of where it comes from though, so some features are bound to be similar to creatures on Earth, while others are just as likely to be more different than our wildest science fiction stories can craft.” 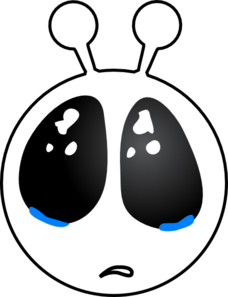 I wrote this post last year as a reflection from the season finale of Cosmos. An interesting related topic to the upcoming book. Have a read:

The long history of Earth’s roaming bands, tribal groups, and eventually great civilizations like the Roman empire came close to seeing the Universe as we do today, but just missed its grandness. For the first time in our planet’s history, we have the opportunity to complete a monumental quest in understanding our place in the Universe. How many other worlds that are out there that have accomplished the same thing may be irrelevant. Just knowing that we did it is what counts.

I wonder if aliens, should they exist, are like us at all? Maybe we compare to aliens just like they are depicted in so many science fiction stories. While nature has restrictions, it also shows incredible variety. Perhaps they are even more like us than we would think possible at first–even uncomfortably so. Eyes have independently evolved several times on Earth, so some aliens probably have eyes in which to see their surroundings.

Take a look up at the night sky tonight and count the stars. If there are none to be seen, imagine for a moment thousands of them turning on and off over millions of years, like a never ending ocean of lighthouses.

Are those the lucky stars that have life bearing planets? What are their worlds like? Do their civilizations go through all of the trials and tribulations that we humans have struggled with for eons? What similar hopes and fears do all aliens share? Perhaps they are experiencing right now such horrors that even us war mongering humans could never have imagined to befall a conscious creature that is capable of experiences pain.

Do alien children go to school, grow up into adults, get jobs, have a family, and then retire? Do they have vast cities with streets that extend for miles, where anyone can walk endlessly to ponder their own existence? Are those streets lined with the inevitable consequences of civilization’s engine, such as clothing shops, grocery stores, banks, schools, and prisons?

Will we ever defy the seemingly impossibility of swimming through an ocean of harmful radiation and other unseen icebergs that extends for eons in order to meet these other worlds? If humanity one days comes to the conclusion that we are alone for all practical purposes, would that change the way we think of ourselves on the only planet we know can support us? Would it change us otherwise?

With our present knowledge of physics, astronomy, and practical reasoning, even if there are alien civilizations out there right now, we may never meet. We are ships passing in the night, never to experience each others’ interests. When we look up at the night sky, we see the dim light of a countless ocean of stars with one every few thousand years sprouting a civilization, only for that civilization to be destroyed before we could ever hope to make contact.

No, I don’t think aliens, or ourselves, should shed a tear for each other. Instead, we should be excited that we all have the ability to at least make the attempt to find each other among the grand emptiness. The ultimate achievement in any species should be its ability to discover and learn from what possibilities exist, and what boundaries remain firm. We need to march forward on this quest, despite our deepest hopes and dreams, for it may be the only truly universal worthwhile goal that we can all share in.

Isn’t it worth celebrating that a place like our world could exist elsewhere, and if statistical reasoning has anything to say about it, just may do so in countless other corners of the galaxy and beyond? I only shed a single tear in comfort that alien civilizations probably reflecting the same as we do in some way. It doesn’t matter whether they do so at this very moment, have done so millenia ago, or have yet to exist and will be destined to do so a millenia from now.

Let’s find out though, shall we?